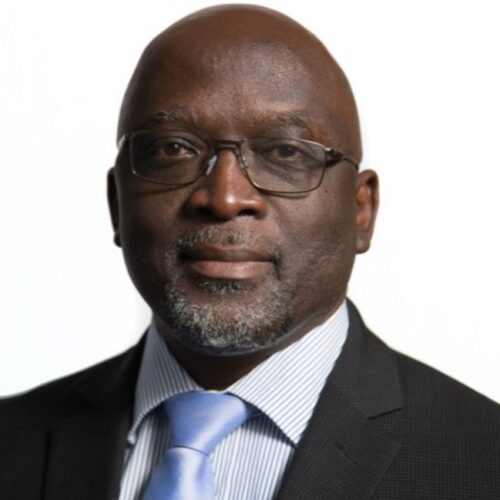 Lt Col Michael Jones is the current Executive Director, CARICOM IMPACS. He was appointed the substantive head of the Agency on 1 March 2021 after having been appointed to act by the Council of Ministers of National Security and Law Enforcement from 6th January 2018. He continues to also maintain the substantive duties as Chief Operations Officer, Border Security at the IMPACS Joint Regional Communications Centre (JRCC) in Barbados until the recruitment process for a new COO has been completed. IMPACS JRCC is one of two operational sub-agencies
of the CARICOM Implementation Agency for Crime and Security (IMPACS) located in Barbados with a primary focus on border security. After joining the Agency in March 2009 as Deputy Director, he was promoted to the position of Director by October 2010. The nomenclature of the position was changed in 2012 to Chief Operations Officer, Border Security when the Agency underwent a review and a change in structure.
A national of Barbados, he holds a baccalaureate degree in Mathematics and Computer Science, and a Master of Science degree in Project Management & Evaluation, both from Cave Hill Campus, University of West Indies and a Masters of Research from the University of Liverpool. He has been a serving member of the Barbados Defence Force as a Commissioned Officer (Reserves) for the last 27 years; and currently serves as the Chairman of the Disciplinary Committee for the entire Barbados Defence Force. Over the last 15 years, he has also been a part-time lecturer in Management Studies Department of Cave Hill, teaching in the area of Information Systems and Computer Applications for Business and also serves as a Member of the inaugural Advisory Committee of the Centre for Biosecurity Studies at Cave Hill Campus. Lt. Col. Jones is currently leading the Agency with a view to strengthening its capacities in Strategic Intelligence, enhancing Border Security and regional capabilities to address issues related to illegal firearms, Human Trafficking and Cybersecurity. The Agency is also focused on increasing Maritime Domain Awareness (MDA). Lt. Col Jones is seeking to put the Agency on a path of financial self-sustainability and growth and has research interests in the areas of data mining for product development.