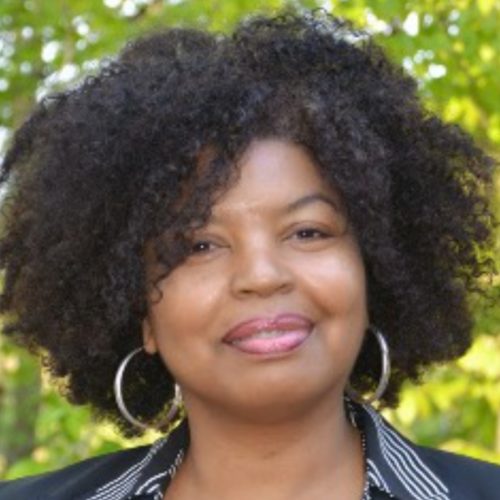 Arlene C. Graham is a Returning Diaspora Ambassador who, through her organization “Returning Diaspora Concierge Center” provides a trusted Gateway to assist Returning Citizens, the Next Generation, Investors and Expats, who after living abroad for an extended period of time, needs help to be integrated into their home or adopted Caribbean country.

Ms. Graham is also the Founder and CEO of Caribbean Returning Nationals Foundation (CRN), and Global Idea Synergy, (GIS) LLC. She started CRN several years before the world changed and the Caribbean region realized that there was a greater need to organize the Diaspora to give back physically and virtually. Ms. Graham also was the mastermind behind the U.S./Caribbean Business Networking Forum “Working with the Caribbean Business Diaspora: A Solid Investment on Capitol Hill in 2017.

For almost two years, Arlene has nurtured the Caribbean American Business Triangle (CABT) which brings together businesses in the U.S., the Caribbean and globally and manages a range of activities related to developing and expanding these businesses. She has worked with PricewaterhouseCoopers, the World Bank, U.S. Department of Defense, Bureau of Alcohol, Tobacco, Firearms and Explosives, Western Policy Center, and on projects with The White House and The Honorable Ivan Kostov, Former Prime Minister of Bulgaria.

Under her leadership, Arlene worked with the Atlantic Council and brought 1776, a global venture fund company, to the Caribbean region and hand-picked 20 startups involved with transportation, security, cities, energy, money and others to compete in the ecosystem Challenge Cup. The winners were brought to the U.S. where they competed with competed on a global stage.

Ms. Graham is the Recipient of “Outstanding Awards” from the Executive Committee of the Caribbean Association of the World Bank and International Monetary Fund Staff (CAWI), “Outstanding Performance” Award from the Bureau of Alcohol, Tobacco, Firearms and Explosives (ATF), as well as the Eastern Mediterranean Security Conference – a multinational event featuring American, Greek, and Turkish senior-level military officers, White House personnel and diplomats.

She is an international speaker who was invited to speak at Harvard University on Gender Inclusion in International Development. Arlene also lectures on the importance of working with the Caribbean Diaspora and teaches young girls problem-solving skills to confront and eliminate challenges in their immediate communities.

Arlene is currently writing a book for girls which teaches the art of survival in a sometimes hostile and rapidly changing world.

All Sessions by ARLENE GRAHAM